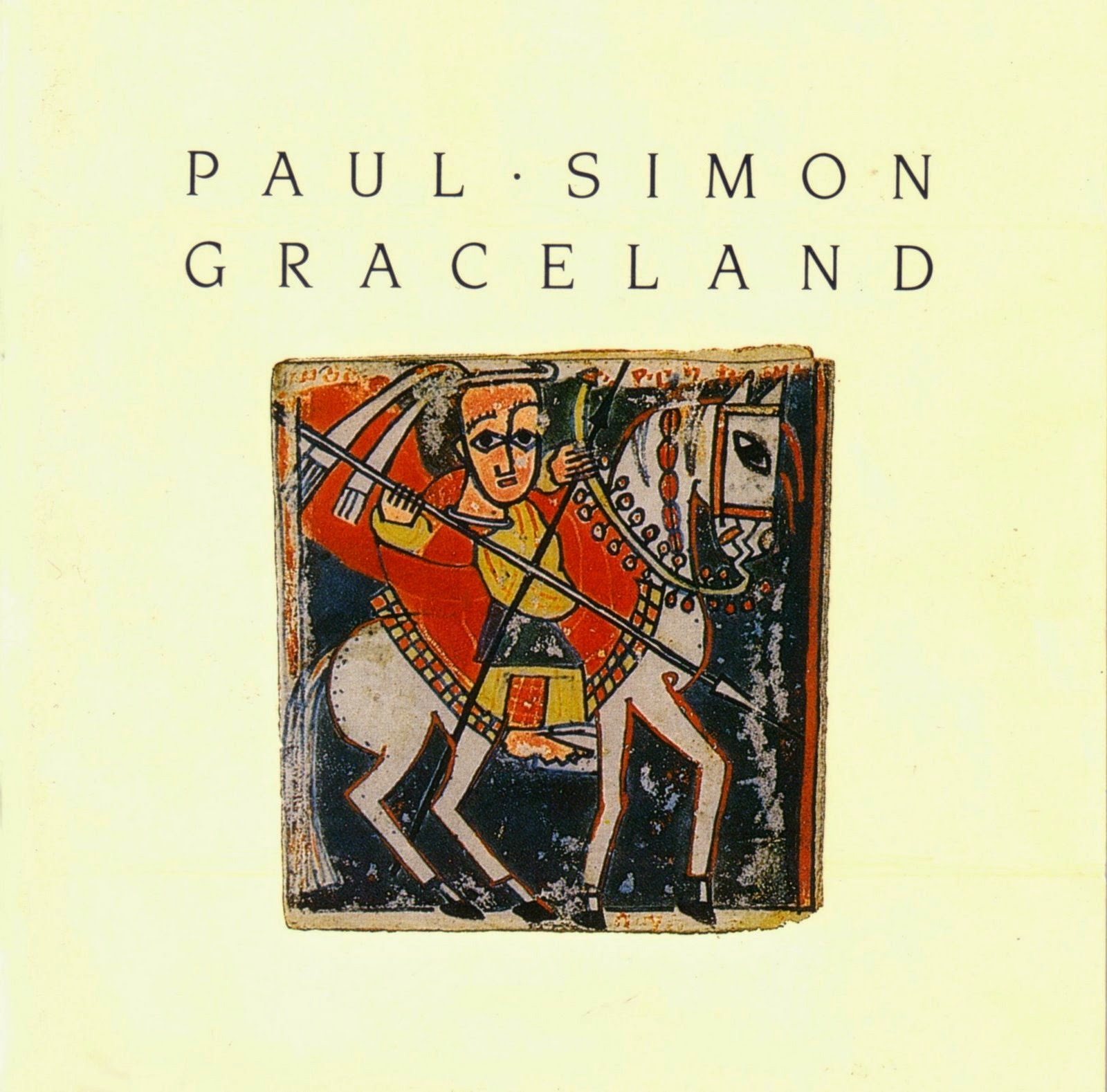 Just two months ago, I was waxing rhapsodically about Undercover Presents as being the Best In Show in the Bay Area live music scene.  While that still holds true, the latest Undercover of Paul Simon’s Graceland, did not quite live up to the lofty standards that were set during earlier UPs of Joni Mitchell’s Blue or Sly and the Family Stone’s Stand.  And though this could be an entire blogpost about the controversial, award-winning classic album and its controversies and award winning, I will resist the temptation.  There's already plenty of That on the internets for those who are interested. 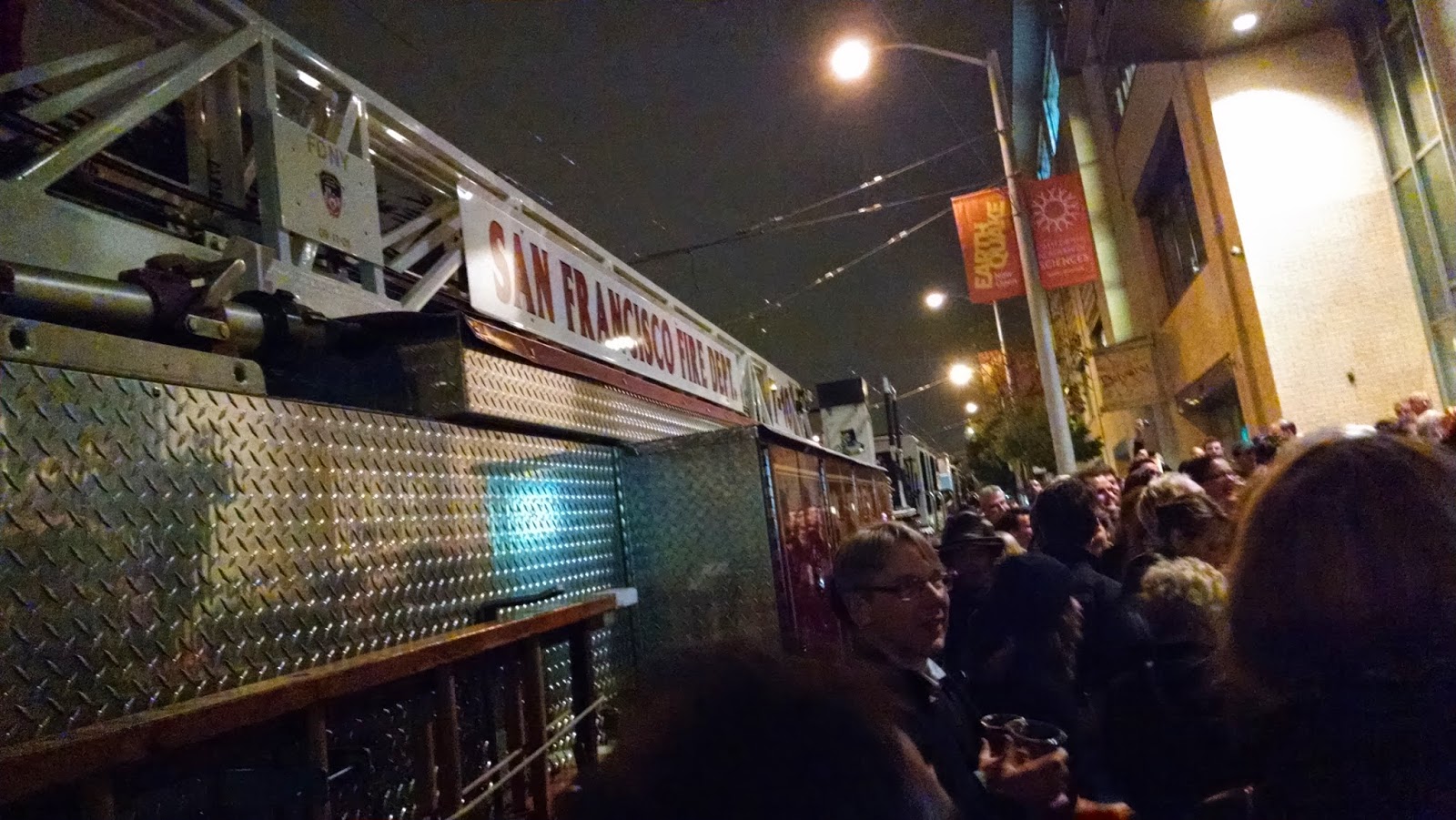 Despite the one or two disappointing performances last night, there was also plenty to celebrate, including John Vanderslice’s folky 'Graceland,' Diane Gameros’ latin jazzy 'Gumboots,' Afrofunk Experience’s afrofunky 'Under African Skies' and Guy Fox’s indie 'Crazy Love.'  One of the big talking points of the UP Graceland will undoubtedly be the Pacific Boychoir.  A supremely talented and much decorated choir of young boys who performed a fairly faithful rendition of Ladysmith Black Mambazo’s 'Homeless.'  Also, much discussed, in a more negative sense, was the experimental pop of Bill Baird who altered 'You Can Call Me Al' pretty much beyond recognition.  In the end, his performance seemed like experimentation for its own sake.  Walking around in circles in a purple poncho while reciting a pizza order through a distorted mic does not qualify as art, mostly it is just annoying. 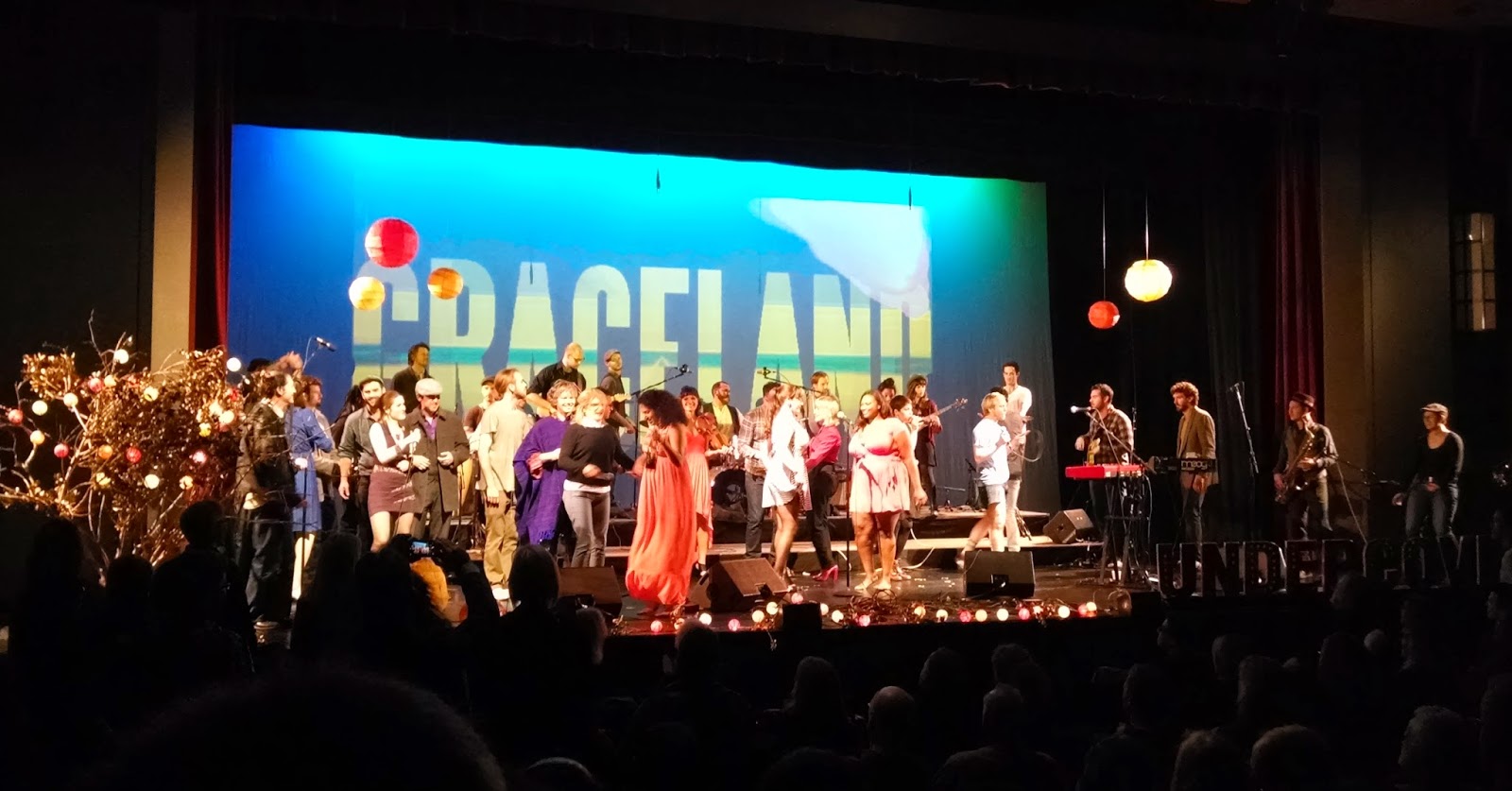 While UP’s Sly The Stone Stand! was a nonstop high-octane party, UP Graceland was more mellow and introspective.  Not a big surprise given PSimon's more quiet, literate music.  In fact, the party did not really get going until after a kitchen fire set off alarms and caused the theater to empty out on to the street.  Several of the musicians followed the crowd outside and created an impromptu drum-circle while waiting for the all-clear from the SFFD to go back inside to continue the show.  Then, for the final number, PS's '50 Ways to Leave Your Lover,' members of the audience flocked to the stage to dance and drink with the entire ensemble.  A memorable evening to say the least.  (Stay tuned for more UP including an encore of Stand at the Fox and the upcoming UP does Bob Marley.)

Posted by Jeffrey Martins at 1:17 PM

Bill Baird's performance was cringe-worthy at best. And while DRMS started out promising, the synthesizer (is that what it was???) pretty much drowned out just about everything else in life. Emily looks pissed. Everything else was great. Especially the impromptu street performance! BTW: the amount of tech-addicted people who had to drag out their (not so) smart phones every 10 seconds was beyond belief, despite the fact of the announcement to TURN OFF THEIR DEVICES out of consideration for their neighbors and the performers. Woman in front of me was sharing with her 4 companions cute dog videos. One gets the feeling that consideration is just too bothersome and gets in the way of that feeling of entitlement.